Ever feel like you’ve not achieved as much as you should? Well be prepared to feel extra inadequate, because one guy has been a Navy SEAL, a Harvard doctor and he’s now an astronaut at NASA.

Jonny Kim has had what people would usually class as lifetime achievement kind of careers, and he’s had three of them – all by the age of 35.

The LA-based father and husband has changed his career three times, and is preparing to add certified astronaut to his already astounding list of accolades.
Kim graduated from space school last week alongside 12 others, all of whom will now be eligible to take part in missions to space.

He will also be making history – he will be the first Korean-American NASA astronaut to be put on assignments to the Space Station, Artemis missions to the moon and potentially even the first human mission to Mars. 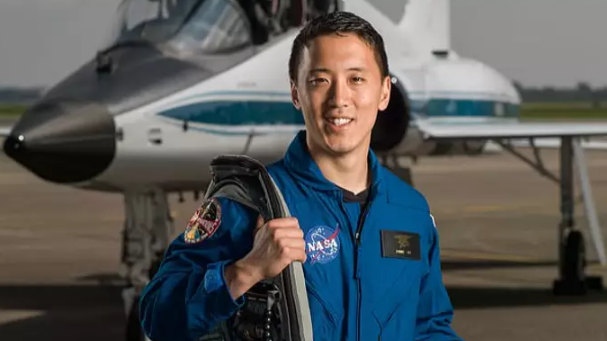 He was picked as part of his team from a pool of over 18,000 applicants.

In a 2017 interview with NASA, he said: “My parents were South Korean immigrants who came to America in the early 80s for the hope of a better life for their children.”

And it seems they truly got it.
After serving with the Navy SEALS, he decided to change careers to medicine in 2006, after trying to help a wounded soldier in Iraq.

He told the Harvard Gazette: “He had a pretty grave wound to the face. It was one of the worst feelings of helplessness. There wasn’t much I could do, just make sure his bleeding wasn’t obstructing his airway, making sure he was positioned well.

“He needed a surgeon. He needed a physician and I did eventually get him to one, but… that feeling of helplessness was very profound for me.

“Losing a lot of good friends galvanized me and made a lot of my remaining teammates make sure we made our lives worthwhile. I still, to this day, every day, think of all the good people who didn’t get a chance to come home. I try to make up for the lives and positive [impact] they would have had if they were alive.”

One year into a four year residency at Massachusetts General Hospital and he’s decided space life is the life for him; there is seriously nothing this man can’t do. 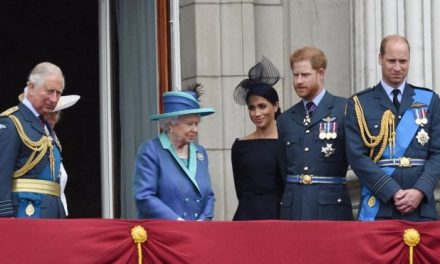 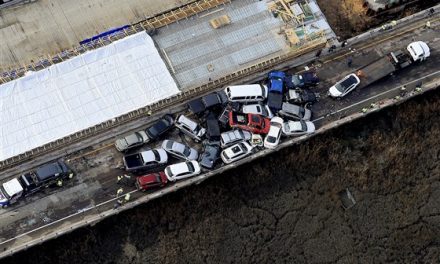 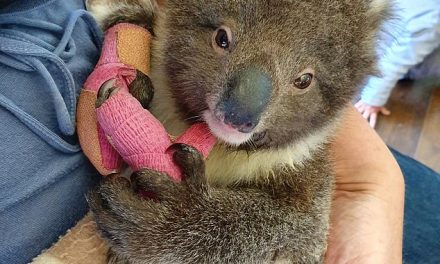 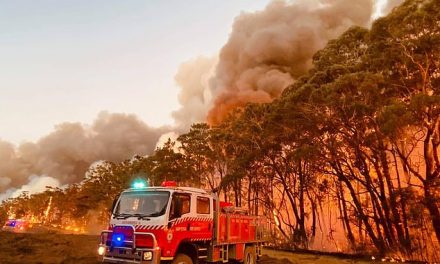 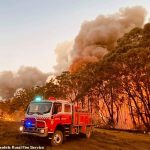 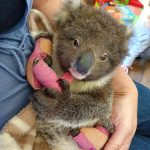